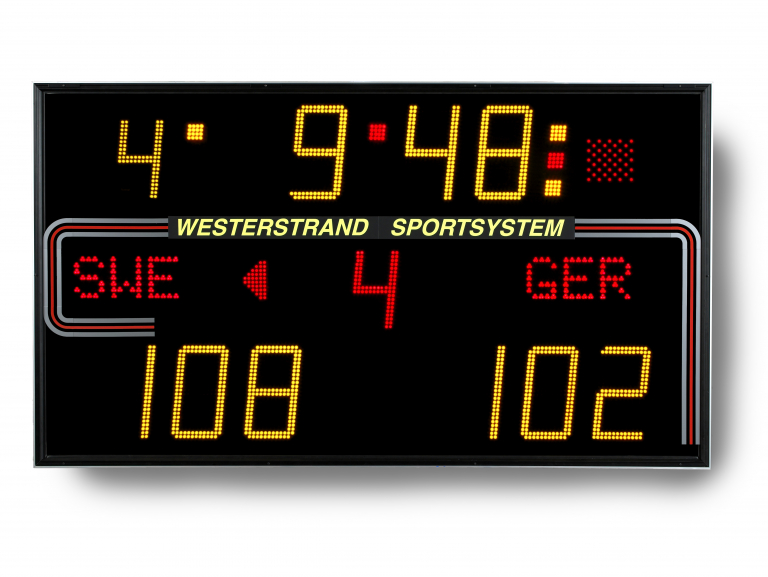 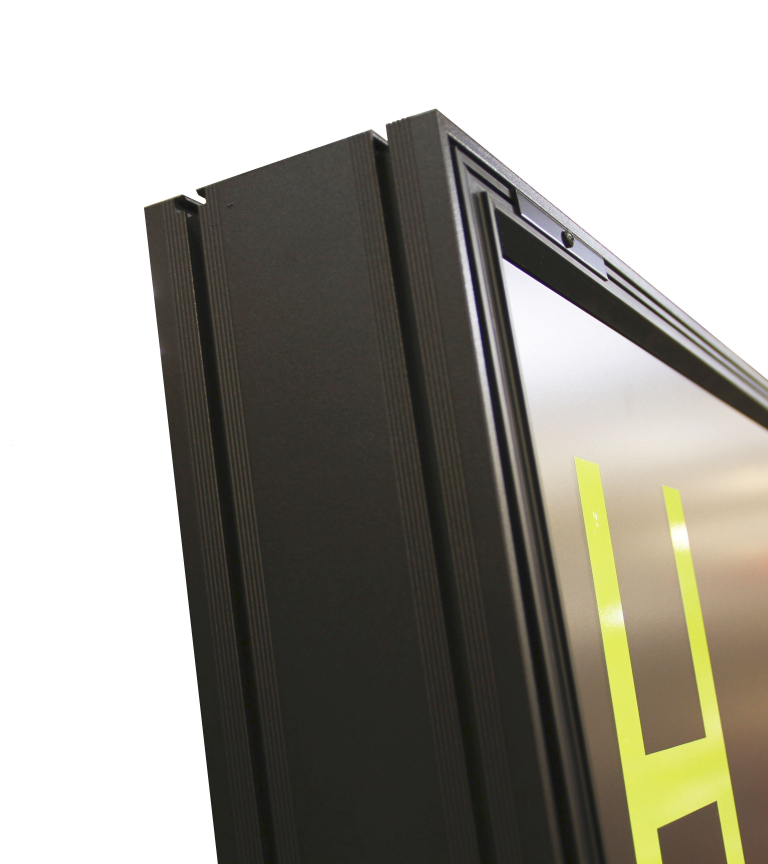 - Built-in siren.
- Can be combined with various add-on modules.
- Operated via a remote unit with preprogrammed rules.
- The scoreboard is available for wireless or hardwire connection.
- Recommended for major indoor arenas.

General
Scoreboard with integrated siren and LED digits in SMD technology. The design makes it suitable for most indoor sports.
The board is operated from the remote unit with preprogrammed rules for each sport and is available with wireless or hardwire connection.

Match/Game time
Countup or countdown displayed using four digits, min and sec.
Local time can be shown when no game is in progress.

Siren
Automatic signal at end of game, time-out and game break, and after the end of a 24-second countdown rule (in basketball).
The siren can be switched on at any time at the press of a button. 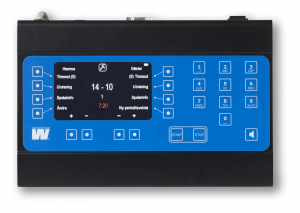 With preprogrammed rules for each sport. 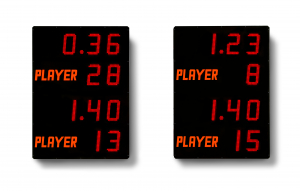 Add-on modules that display the penalty time or scores from previous sets. 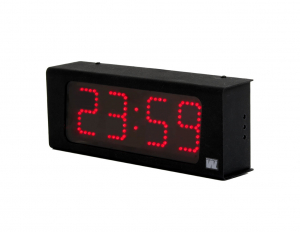 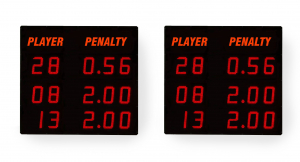 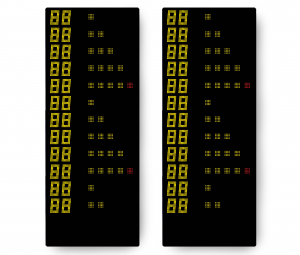 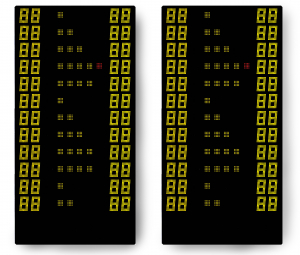 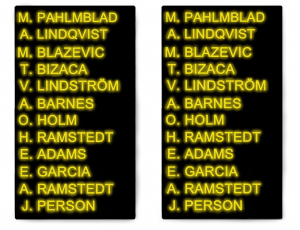 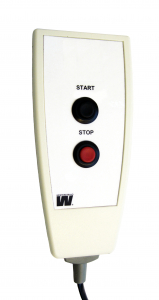 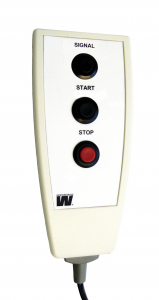 - For starting/stopping game time and manual activation of the siren. 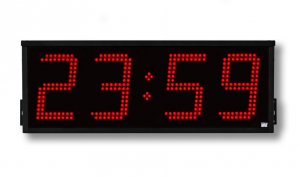 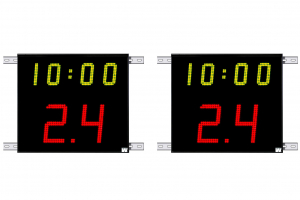 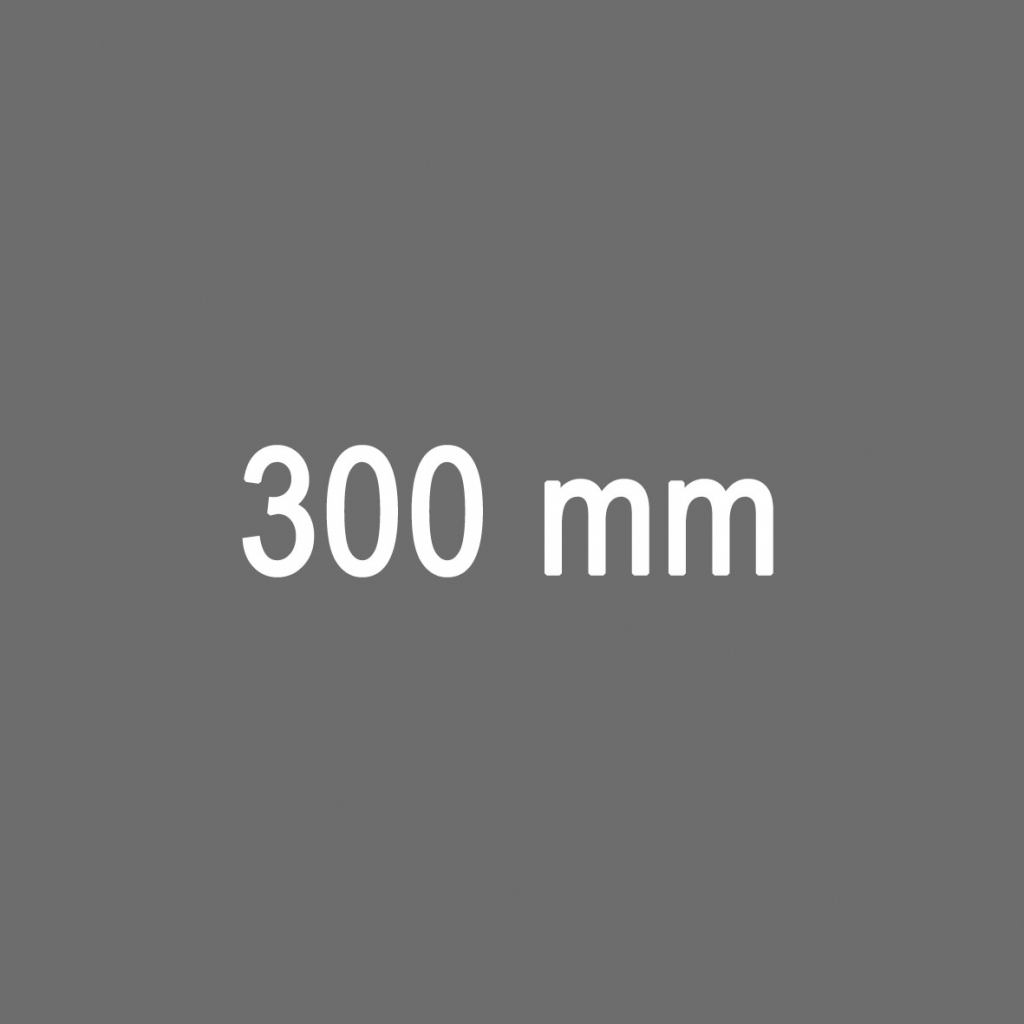 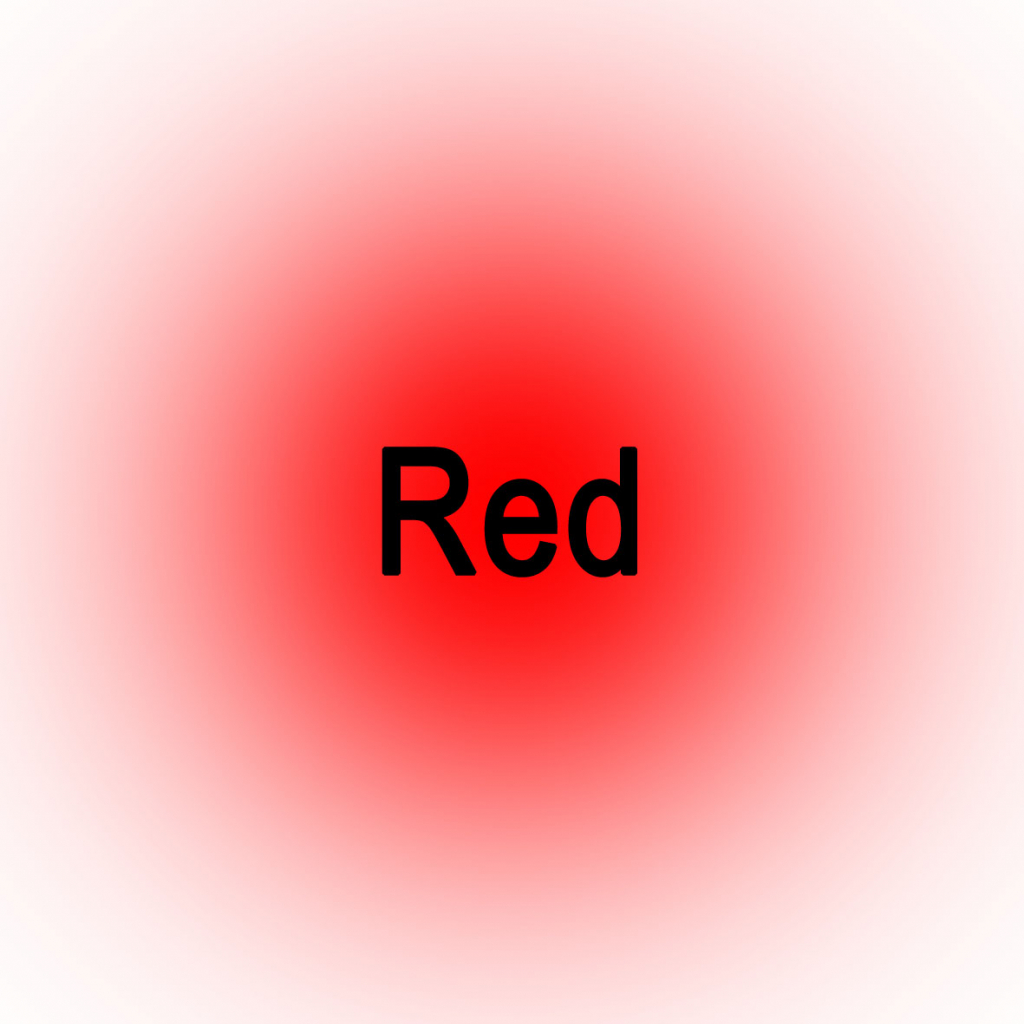 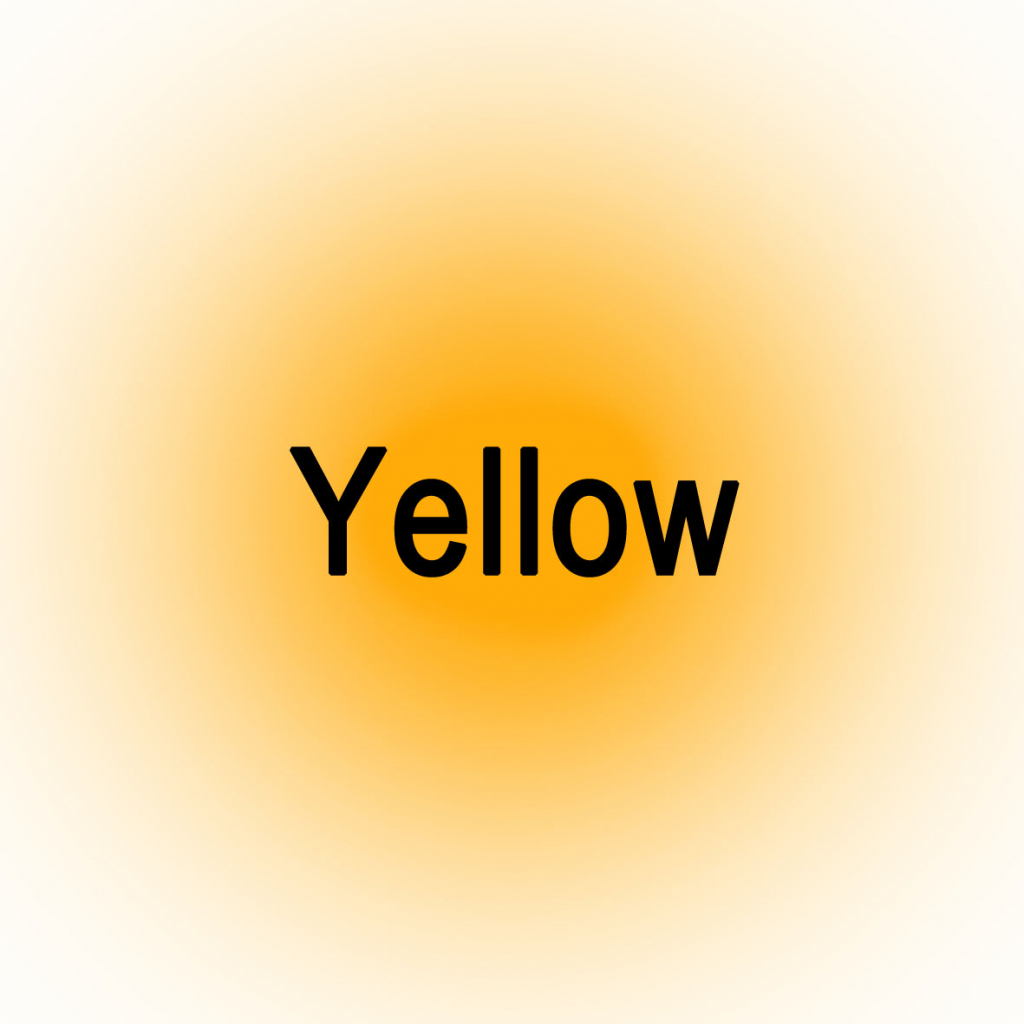 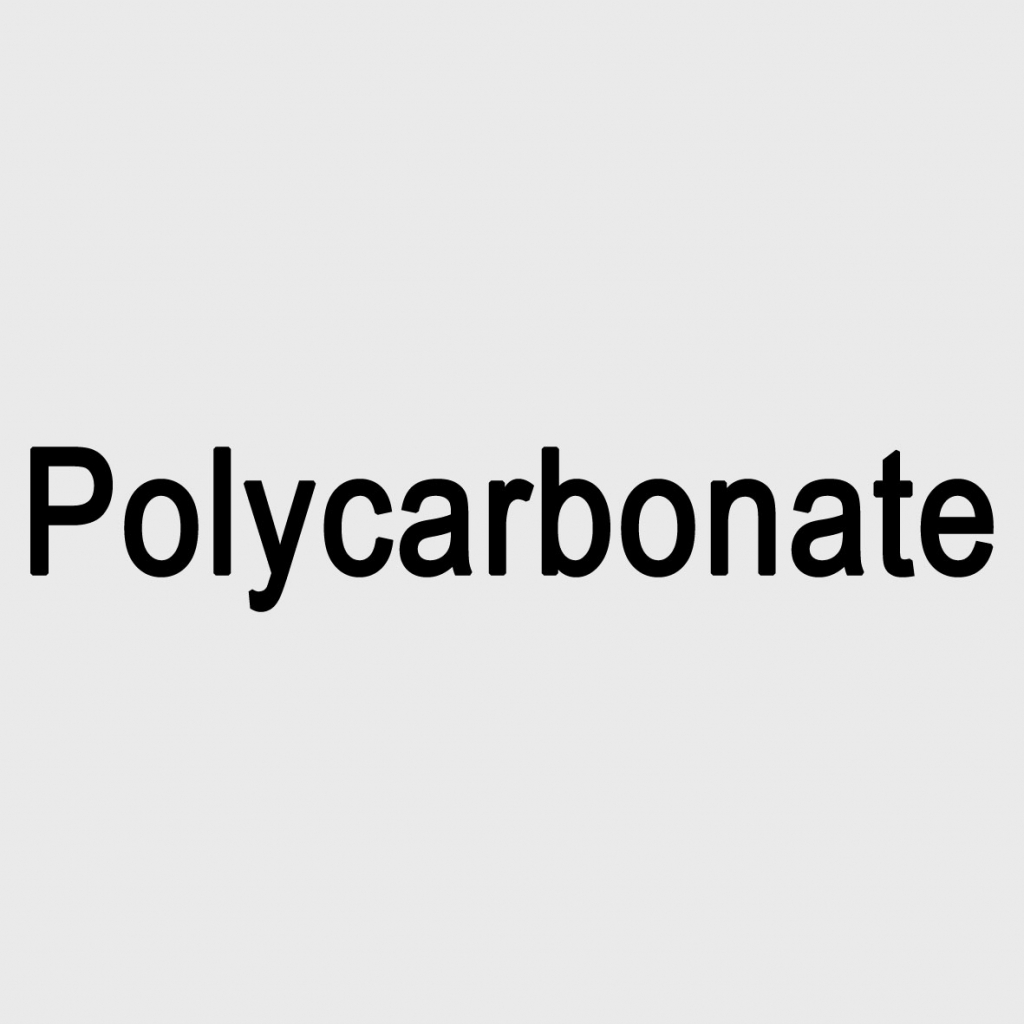 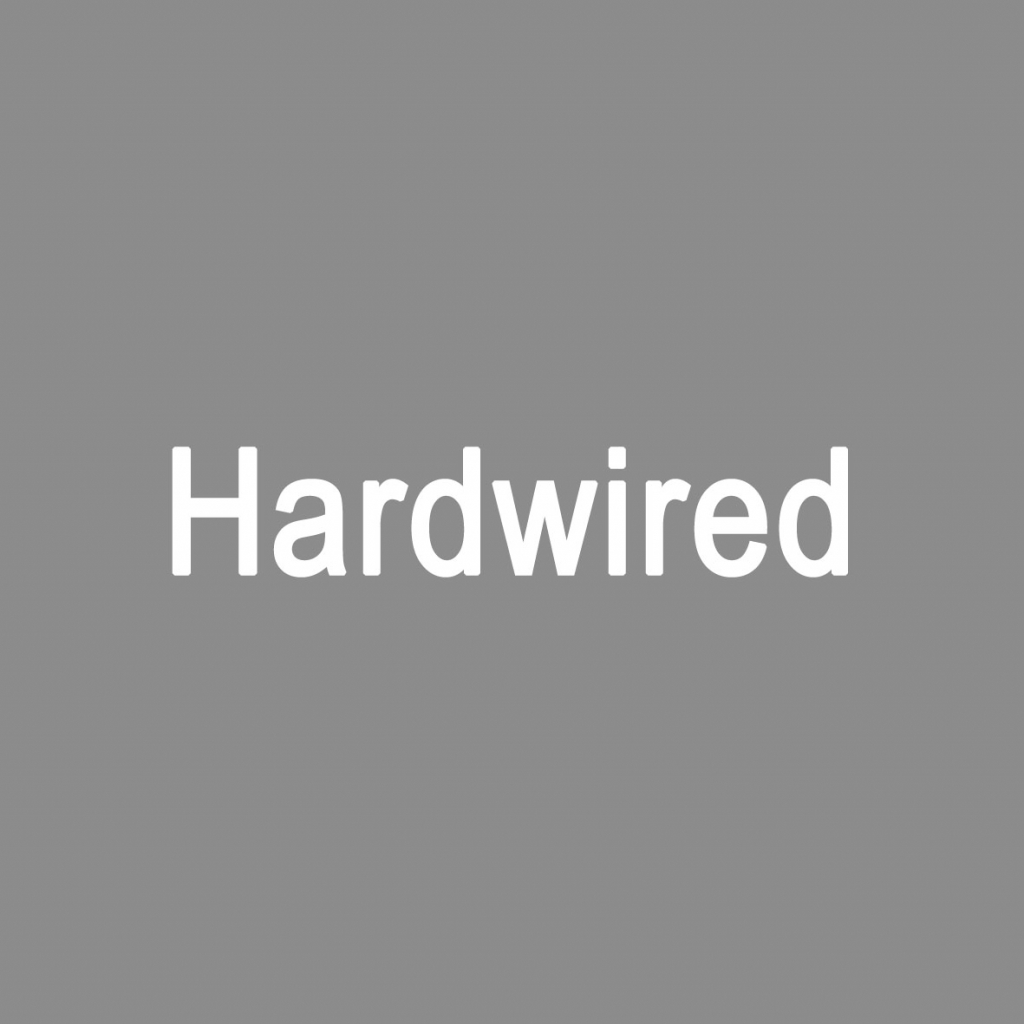 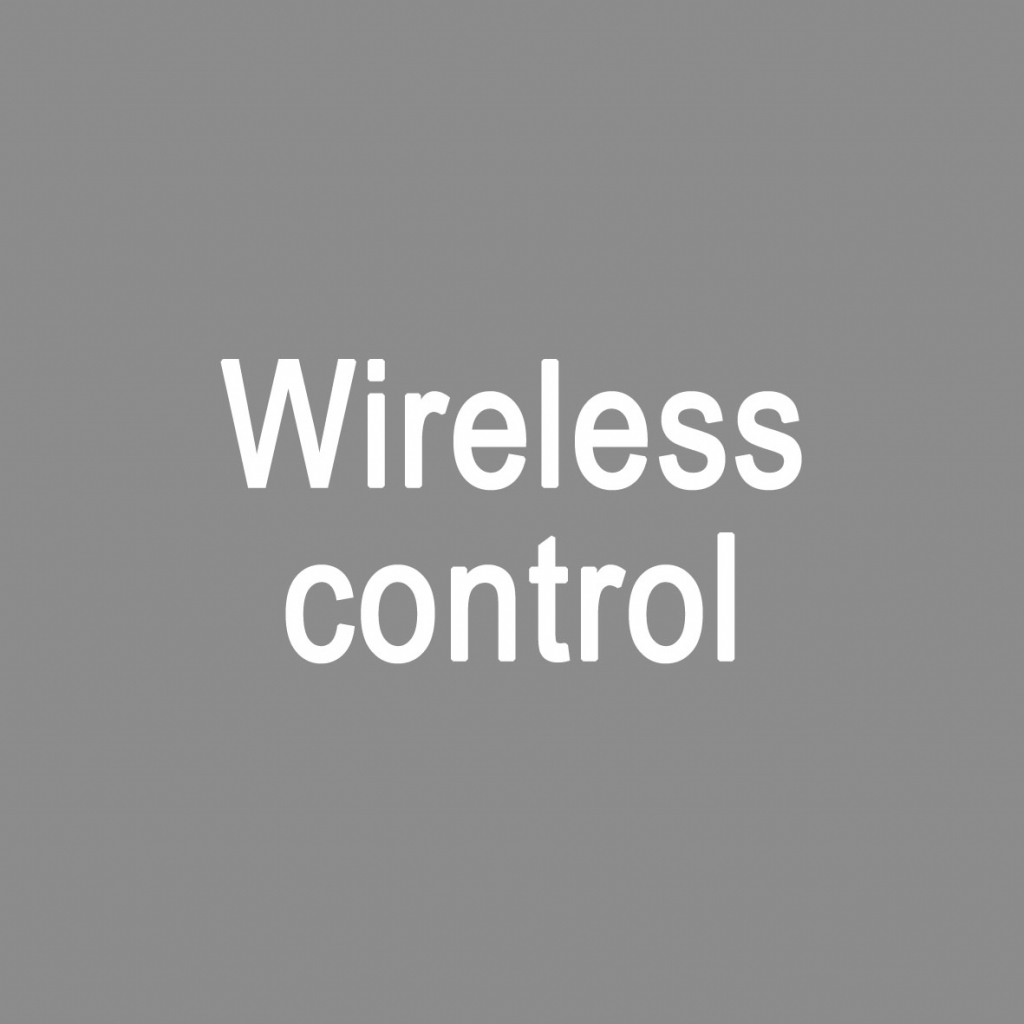 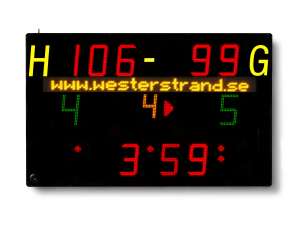 Suitable for use in most indoor sports. With text matrix. Can be combined with different add-on modules. 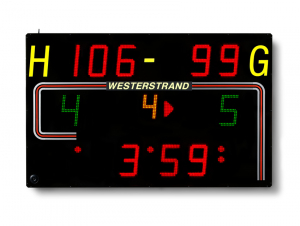 Suitable for use in most indoor sports. Can be combined with different add-on modules.